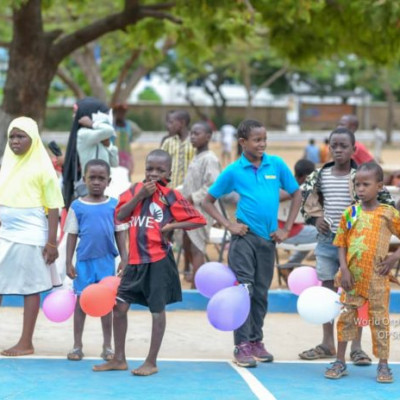 At least 500 orphans including street children and less privileged ones in Accra benefitted from a ceremony organized to mark World Orphans Day (WOD) in Ghana.

The event which was organized by the Director of Rayuwa Foundation and Country Ambassador, Asmau Ayub took place on May 1, 2019 at the Community Youth Cultural Centre in Kanda. 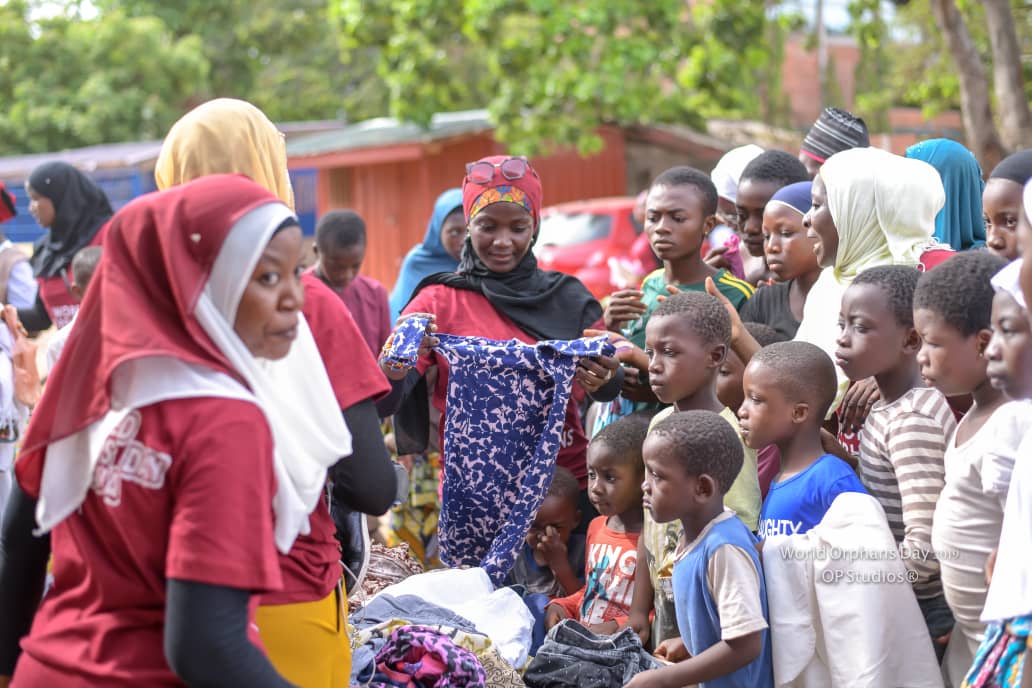 It brought together orphans and homeless children from Nima, Mamobi, Kanda, Alajo, Pigfarm, Fadama and Kotobabi to be shown support and reassured of loved and care.

World Orphans Day is celebrated globally on 20th April every year to draw the attention of society to the plight of orphans. This is also to help raise awareness and support children who find themselves living in such conditions.

Country Ambassador of World Orphans Day, Hajia Asmau, said she was overwhelmed by the support she received this year with over 100 volunteers and 18 partner organizations coming on board. “This is the second edition in Ghana. I am very optimistic about extending this event across all other regions of Ghana to raise similar awareness about orphans,” she said.

The event was fun-packed with exciting games including football, musical chairs, lime and spoon race and balloon game. There were also mentorship sessions organized for participants.

One of the participants at the event, Julius Atipoe, said he was elated to be part of the activities and appreciated the organisers for putting it together. He was optimistic of a similar event next year.

The orphans went home with gifts such as clothes, story books, snacks and other goodies.